It’s been a while…With the holidays, traveling, and family I have found myself with less time than normal to work on projects.  And I’ve gotten into a bad cycle of not doing daily house chores, so everything piles up all week long and when Monday rolls around (my day off) all I have time to do is clean the house.  I’m trying though!

A few months ago (and by a few I mean 6…I just don’t want to admit it was that long ago) I was at the hardware store and spotted a package of wood shims.  I immediately thought to myself that they would make the perfect rays for a star burst mirror.  I’ve been dying to DIY a large sunburst mirror for the dining room.  I’ve seen a bunch with twigs, but wanted to come up with something different, and I thought this was it!  My original idea!  But of course that was months ago.  Finally this week I pulled them out thinking I could pump this project out!  I also had a round mirror that I had purchased from IKEA when I was in college.  It’s cute enough, but definitely would look better as a star burst. 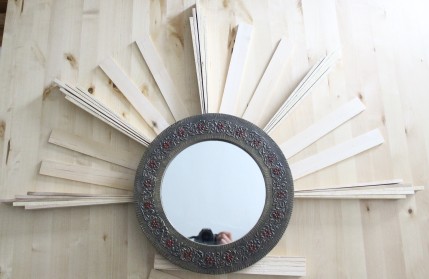 This is what I decided on. 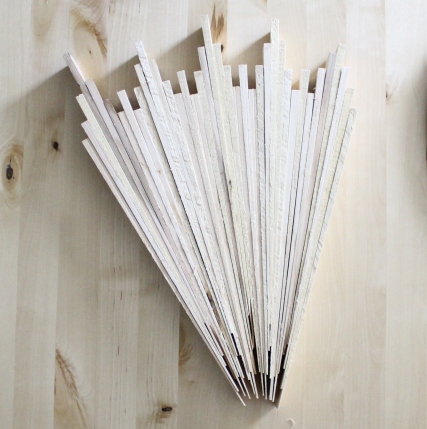 The shims were about twice the height of the mirror, so I decided to slice each one in half using a metal ruler and an exacto knife.  This took me about 2 hours, and I only had 1 pack of shims…which gave me about half of the mirror covered in bursts. 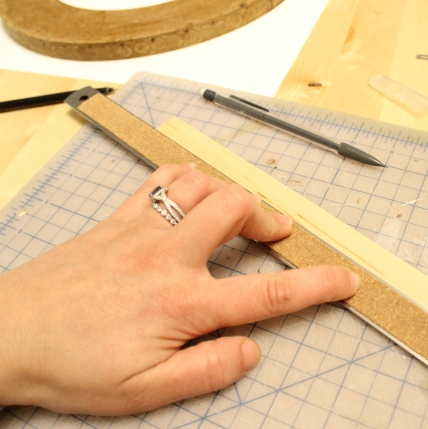 My hand was pretty cramped by the end of the night.  I had sliced them in half the long way and then trimmed each one to give different lengths. 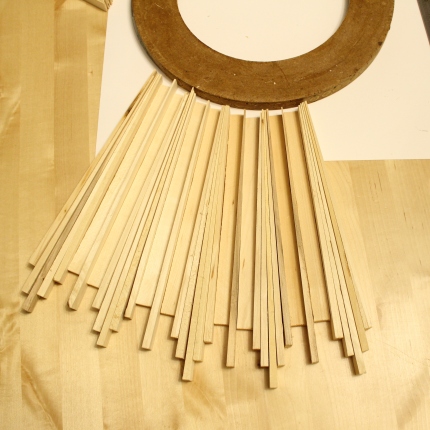 That catches you up on my progress as of Friday…when this arrived! 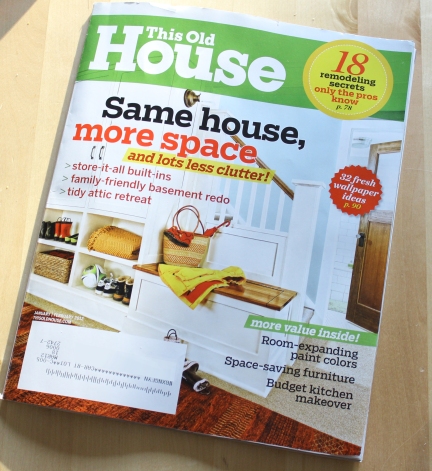 NOO!!!  (not the campbell’s chunky soup – the other side) “A new way to use shims.”  Seriously…they couldn’t have delayed it one month!

I don’t know what else to say…It was my great idea 6 months ago!  At this point, I just have to continue and hopefully make mine even better!  I promise I’ll get it done!  It’s covering my dining room table, so I won’t be able to use the table until I finish…it’s like a little ultimatum.  It’s how I get things done!  :)

4 thoughts on “They stole it right out from under me!”